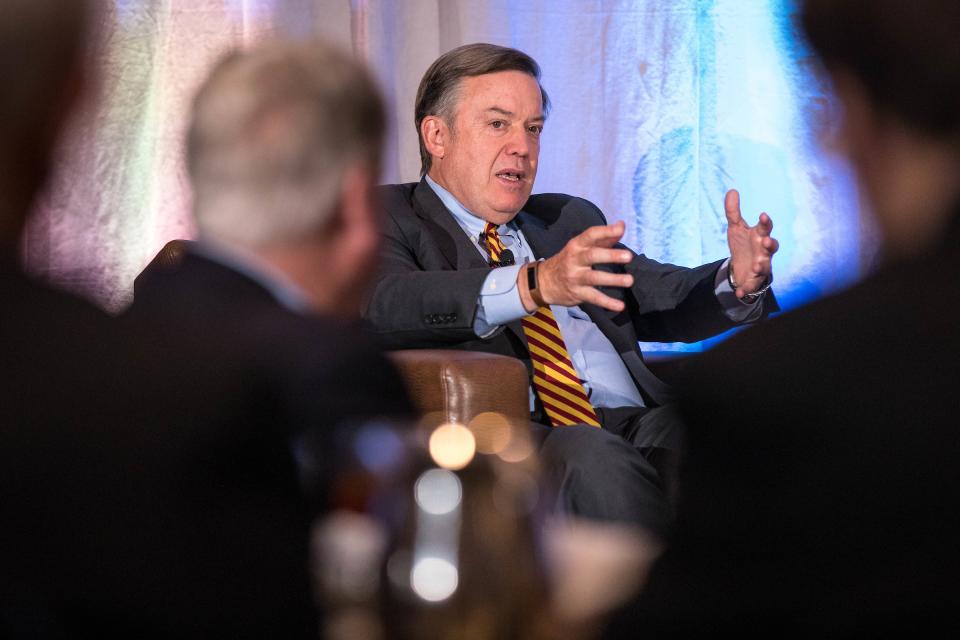 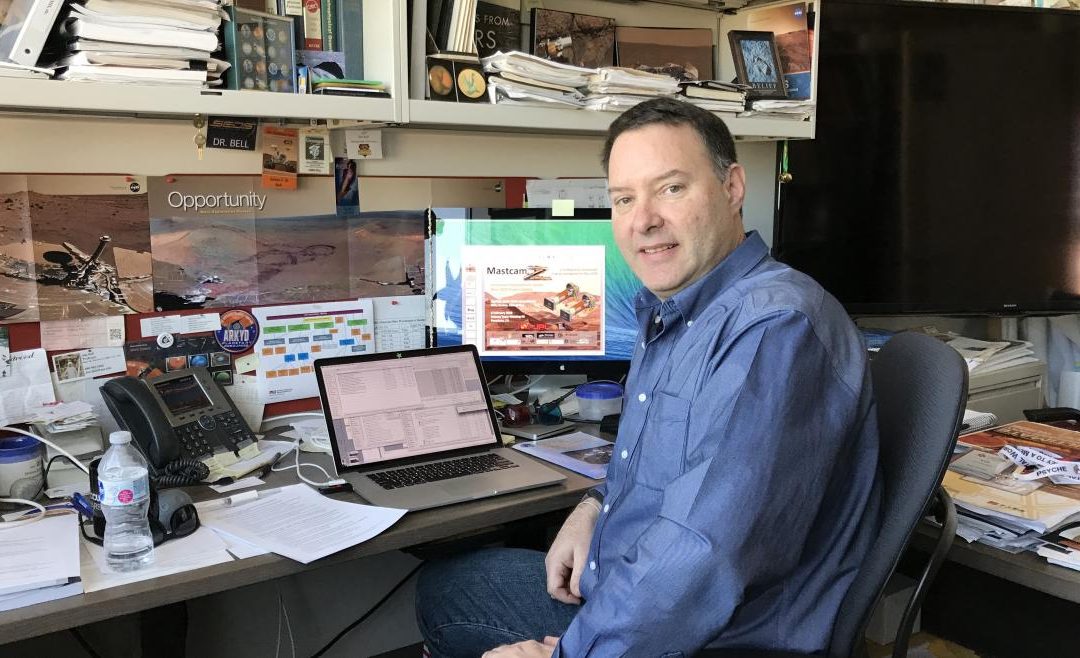 When will we be able to weekend on the moon? ASU professor has some insights 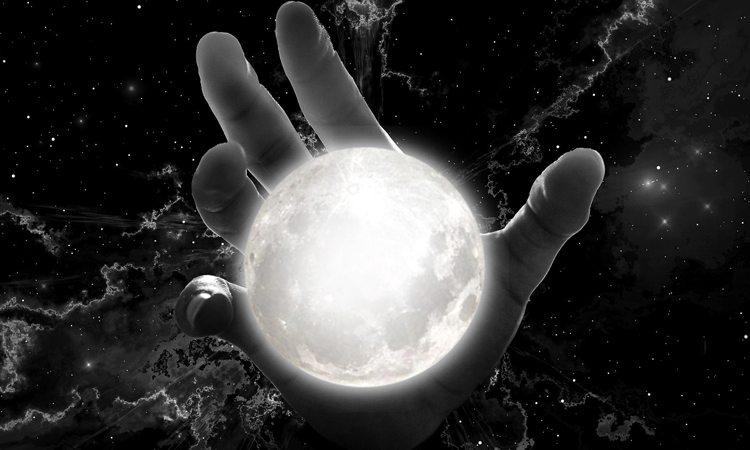 Tempe evolves into a hotbed for the space industry

The cosmos is billions of years old. But the idea of exploring the unknown, infinite universe beyond Earth’s orbit from Tempe is much, much younger. Arizona State University has been active for years. ASU was involved with the NASA’s Viking missions to Mars in the... 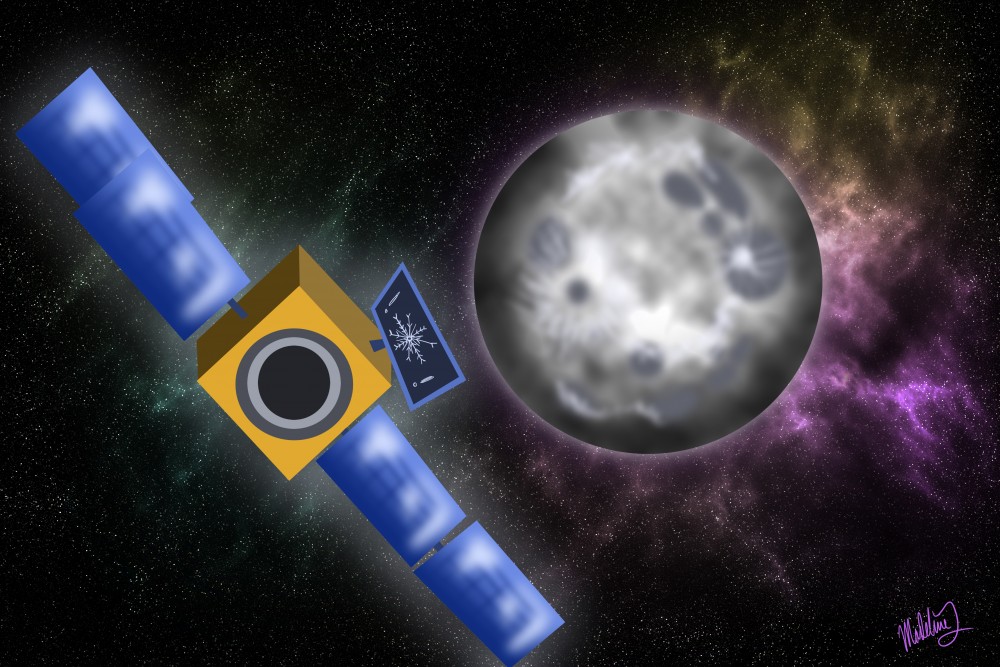 LunaH-Map will reveal details about ice deposits on the moon